Singapore River Past and Present


A Brief History of Singapore River

Singapore River comes alive only when Sir Stamford Raffles arrived here in 1819 to set up a trading post for the British East India Company.


According to Raffles' Town Plan of 1822, the south bank of the river was allocated for the commercial and finance sector, while the Civic and Government Sector on the north bank which is where most of the Colonial Buildings were built.

The major ethnic of Chinese, Malays and Indians were allocated to their respective enclaves. The Chinese settled in Chinatown area, the Malay and Arabs in Kampong Glam and the Indians in the Chinatown area initially and later moved to Serangoon Road area, which is known as Little India today, due to overcrowding.

Boat Quay, which occupies a section of the six kilometre-long river, was the hub of business and trading activities along the river during colonial time.

As the river trade thrilled over the years, Boat Quay became overcrowded. New warehouses were then built further up the river to Clarke Quay to cater for the growing trading activities. However, in the early 1970, the volume of trade was greatly affected due to the opening of container berths at Tanjong Pagar.

Today, it is a vibrant and hip place with the old shophouses (being used as warehouses and trading offices in the past) along the river bank being converted into pubs and restaurants. 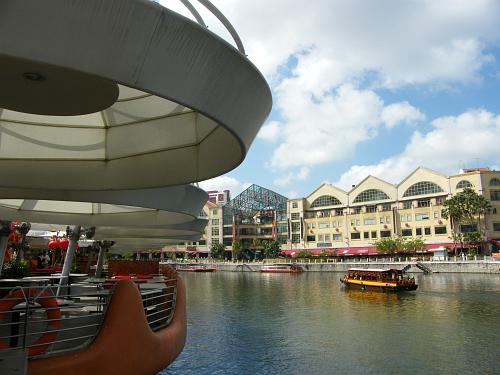 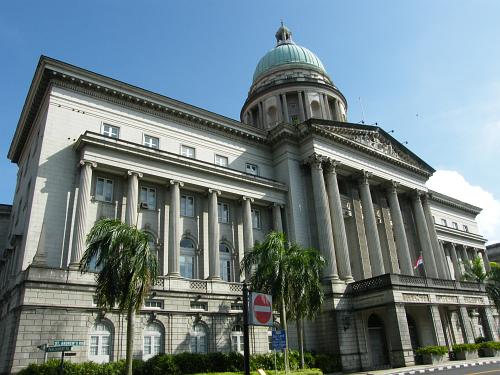 Embark on a Singapore River Cruise

Where to Stay along Singapore River

Other Top 10 Attractions in Singapore